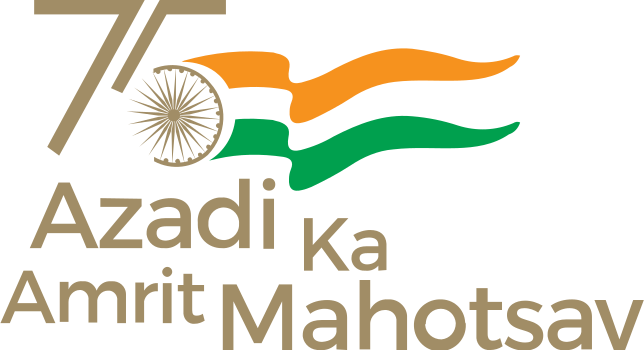 Born on 29th September 1947. Enrolled as an Advocate on 10th September 1974. Practiced in the Bombay High Court, both on the Original Side and Appellate Side in Suits, Letters Patent Appeals, Writs, matters under Negotiable Instruments Act, Detention Matters, matters under Bombay Rent Act, matters under Bombay Municipal Corporation Act including trials concerning fixation of rate able value, matters under Maharashtra Land Revenue Code including trials concerning valuation of properties for the purposes of fixation of NA assessments, challenge to the validity of notifications fixing Standard Rent, appeared in AOs, First Appeals under the BMC Act, Second Appeals as also in Land Acquisition References under the Land Acquisition Act as also in matters under Bombay Land Requisition and Acquisition Act. This is apart from the practice in Industrial Law and Services Matters. Appeared as a counsel for the Department in Income-Tax matters. Appeared as a counsel for BMC in matters concerning rate able value and Octroi. Appeared as a counsel for Bharat Petroleum Corporation and Hindustan Petroleum Corporation in High Court and Supreme Court in connection with service matters including disputes concerning framing of Pension Rules. Also appeared for the Management and Unions in matters under Industrial Disputes Act, 1947 and ULP Act, 1972.

Appointed as Chief Justice of the Uttaranchal High Court on 5.8.2003.